​Louise, a retired speech pathologist, has been involved in the Kalamazoo Russian Cultural Association for over ten years. She first became involved when discovering the annual Russian festivals and then hosting several Russian visitors, including
members of the St. Petersburg Choir in 2008. Her love of the people and culture of Russia grew when she participated in Pushkin’s 300th anniversary celebration as a Kalamazoo delegate in 2010, and then cruised from St. Petersburg to Moscow. Since then she has enjoyed keeping in touch with her Russian friends, here and abroad, home hosting many adult and teenage visitors, and attending monthly KRCA potlucks. She has been the planning coordinator for our biannual Pushkin School 606 guests, potluck coordinator, co-chair of the Russian Festival, KRCA board member and KRCA board secretary. 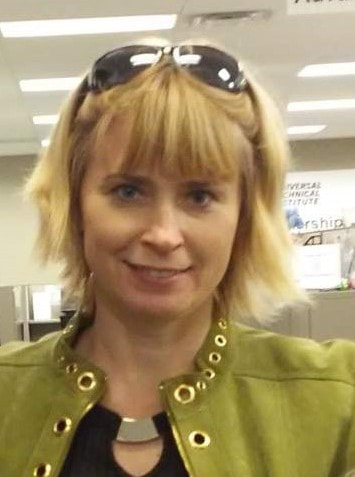 Oxana Smith became a board member of the Kalamazoo Russian Cultural Association (KRCA) in 2020. She is originally from the South of Russia and moved to the US in 2007. She has been actively involved in KRCA since 2019 and helped with organizing the Russian Festival to promote Russian culture and traditions. She has worked in K-12 Public Schools in Russia and in the US. She has experience in Gestalt Counselling, in Russia, and now works in the field of Applied Behavior Analysis (ABA), providing ABA services to children on the autism spectrum. She brings her experience and skills in teaching, counseling, and behavioral analysis to attract interesting people to KRCA events who can share interesting facts, experience, or research about Russia, its history, and/or culture. 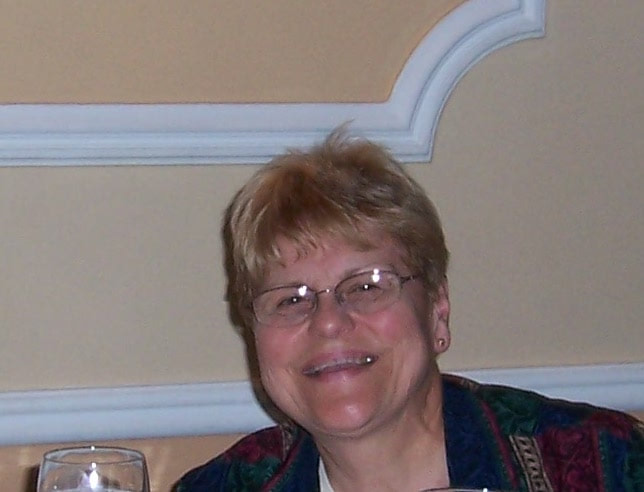 Helen Palleschi is one of the founding members of the Kalamazoo Pushkin Partnership now known as the Kalamazoo Russian Cultural Association. She has served on the Board of the KRCA and has traveled to Russia 4 times in the last 36 years. She currently is secretary of the KRCA. She is a registered nurse. Although retired from Kalamazoo Valley Community College’s department of nursing, Helen continues to teach nursing part time for several of the nursing programs in the Kalamazoo area.
Additional Board Members:
DeJong, Larisa
Garland-Rike, Kathleen
Howlett, Jackie
Johnson, Maria "Masha"
Ongley, Betty Lee
Potratz, Jerry
Stoline, Mike
Ratner, Carl