Volunteer and become part of our KRCA family!
SEE BELOW FOR PAST EVENTS 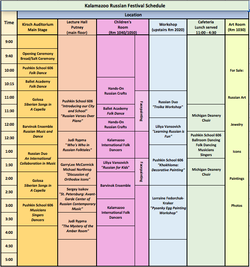 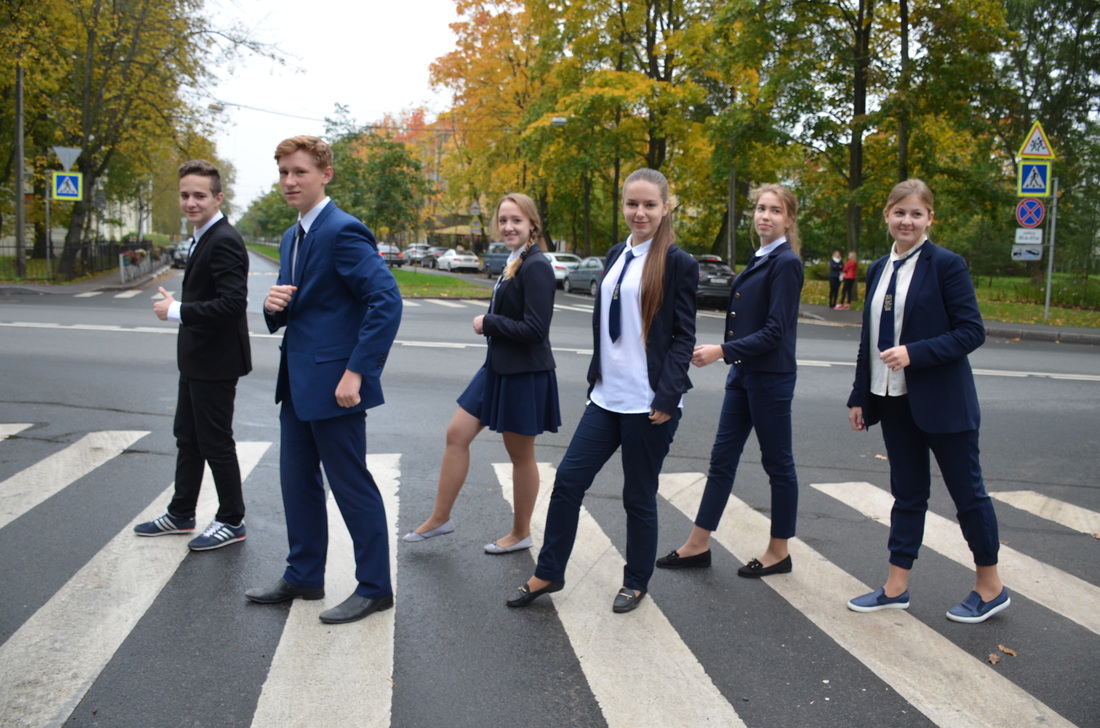 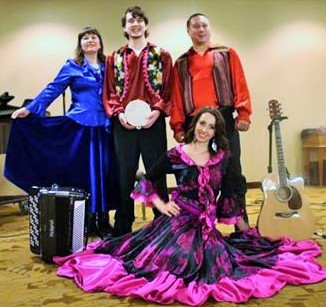 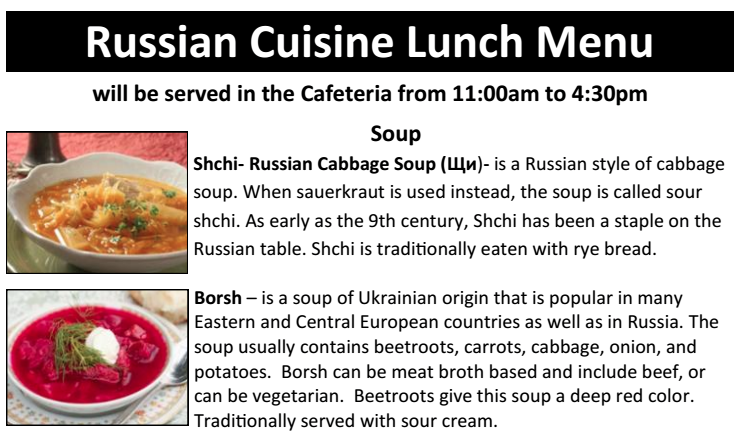 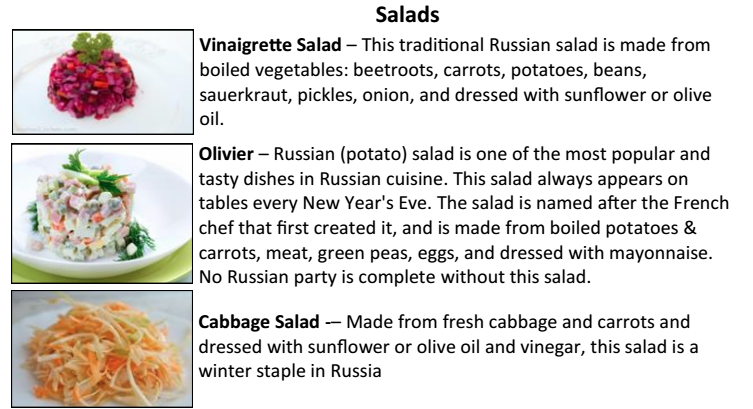 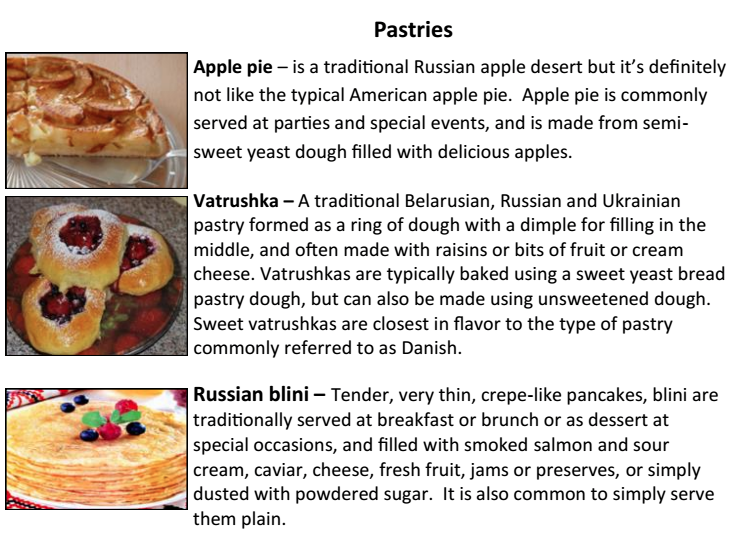