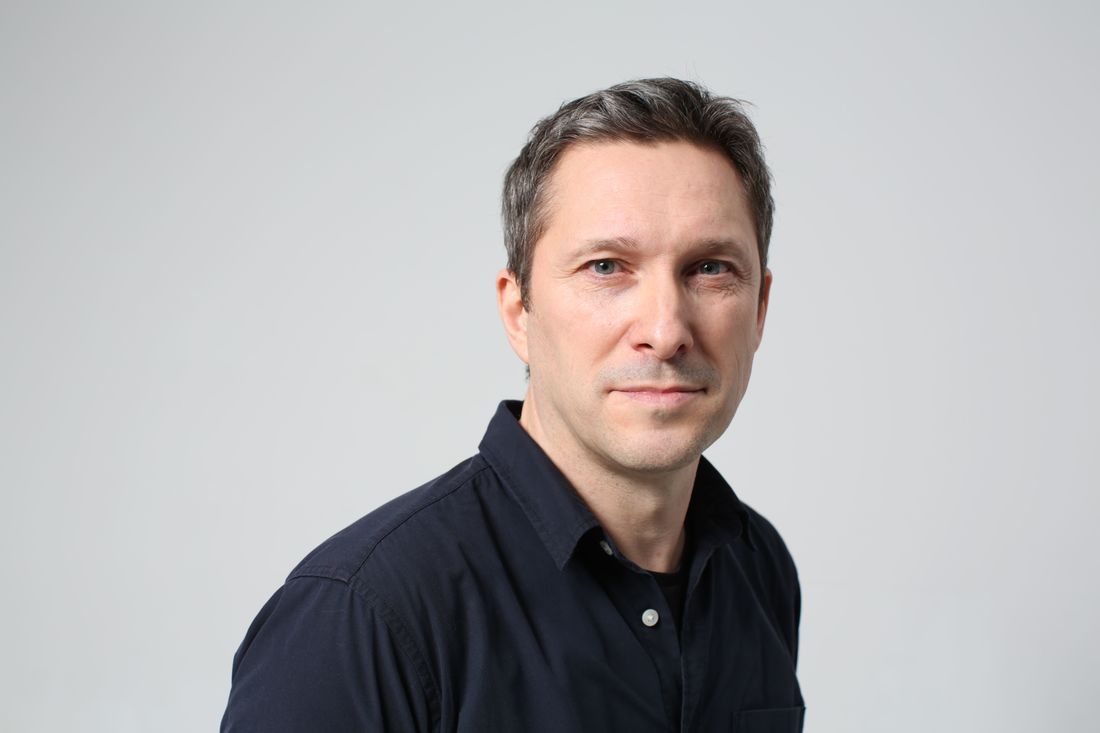 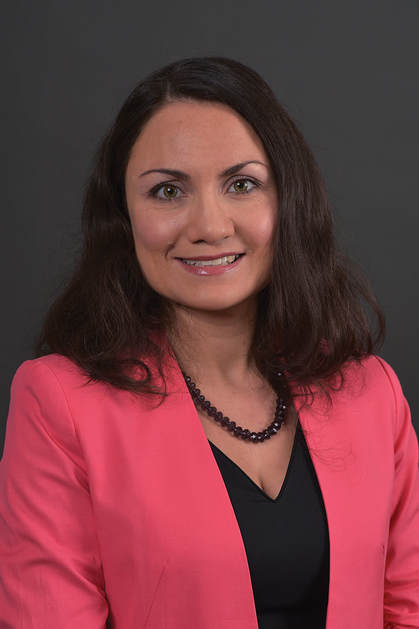 Alaina Lemon is a socio-cultural and linguistic anthropologist who works in Russia and the Former Soviet Union.  She is interested in how debates about aesthetic techniques and communicative forms relate to struggles over political change or social hierarchies.  She has conducted ethnographic research in directing schools, in theaters and backstage, on film sets, with journalists and press analysts, in the Moscow Metro, and, of course, sitting with people in kitchens and in front of television sets. She also sifts through archives and internet, broadcast, and print media texts.  She has written a book about ways Roma in Russia are racialized through performance--even as they also produce social value through meta-communication around performance encounters. She has published articles that connect racial discourses (with emphasis on non-referential ways to index race) in post-Soviet Russia to Cold War narratives, to counterfeit currency, to public transit, and to institutionalized forms of performance.  Recent publications address the training of cultural producers in Russia, critically exploring categories of practice such as  "Verbal Terror," "Empathy," and "Hybrid Chronotopes."  Forthcoming work includes a study of ways people address both anxieties about mental influence as well as utopian hopes for a world of mental communion by linking theatrical practice with the spectacular techniques of paranormal science. 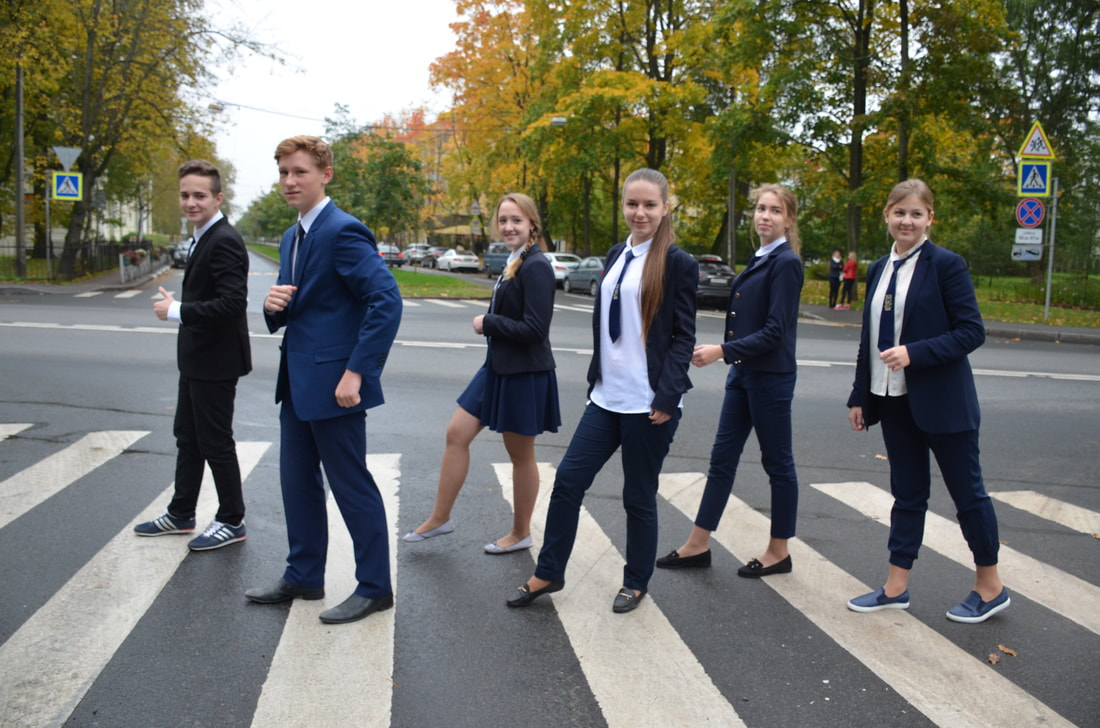